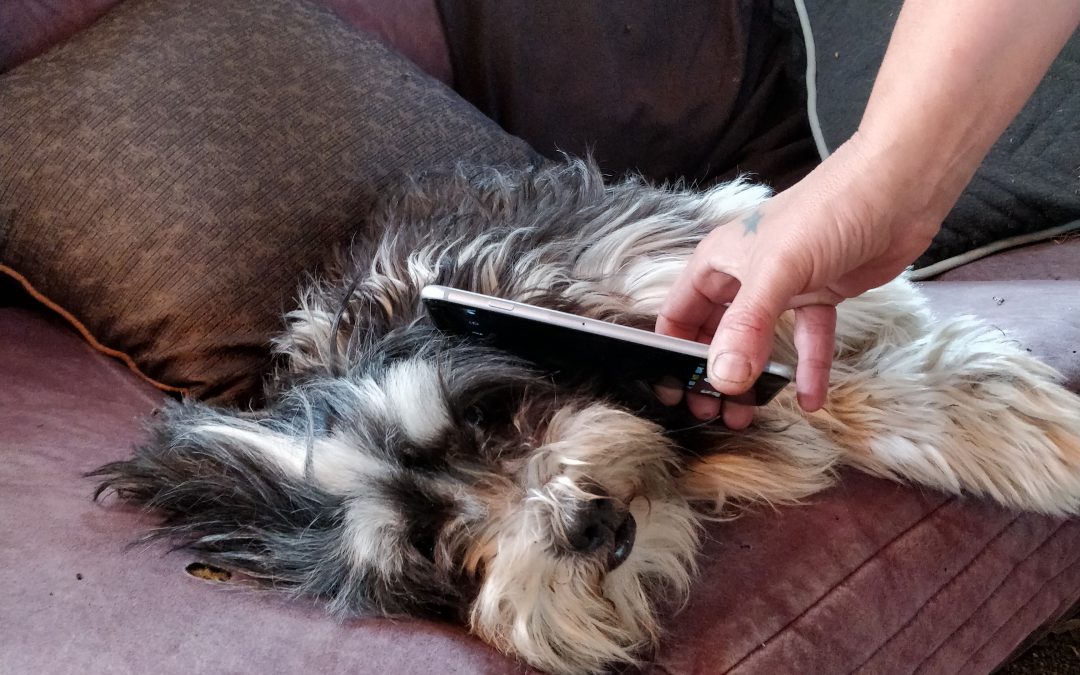 These are the people who can make the decision to stop the road. We’ve got some hints on what to say when you ring as well.

Special Minister of State, Minister for Priority Precincts, Minister for Aboriginal Affairs, Leader of the Government in the Legislative Council

“I am calling to register my protest of the Labour party’s Western freeway extension and their implications for sacred Djab Wurrung sites. Premier Daniel Andrews himself stated in February that the freeway extension would only be done in consultation with Djab Wurrung community members, so I have been horrified and disturbed to learn of recent bulldozing plans around sacred trees, and to see images of riot police presence at the site. I am particularly outraged at Victorian Police’s readiness to arrest community members who are fighting against ongoing threats to their culture. These processes not only uphold and continue Australia’s history of destruction of Indigenous land and disregard for culture, but they also fly in the face of Victorian Treaty negotiations. I believe it would be very unwise for the government to ignore the collective disappointment at these events. I insist that action is taken to adjust plans for the freeway, and I will continue to register my objections until these plans are actually followed through with.”