Just yesterday Indigenous spiritual leader D.T. Zellanach has been locked up, over the very minor offences of verbally direspecting a police officer and driving on an expired license. While defending sacred land, he’s been detained, conviniently in the same month that Vicroads intend to desecrate Djap Wurrung AGAIN. Despite cooperation, D.T. has been denied bail and is being held in the Melbourne Assessment Prison.

The farmer who killed 406 Wedge-tailed Eagles in East Gippsland got half the time D.T’s being kept for. This injustice is so typical of our racist government, whose law enforcement’s recently gotten bitter, right as the rednecks are acting out too. Coincidence?

Dangerous drivers, racist propaganda and dumped carcasses at camps have become more common; Before D.T. was arrested we got a tip from locals that Victoria Police intend to turn a blind eye from vigilante groups attacking camps.

We need to get together and face this prejudice by supporting Mob on their land. Or even if you don’t agree with what we’re doing, injustice is injustice and we need staunch people to act. Please be mindful that as times are tense this may not be a safe space for children.

Let’s give Zellanach some justice. Camp is strong. Get this message around. Now’s the time to bring your love and strength. 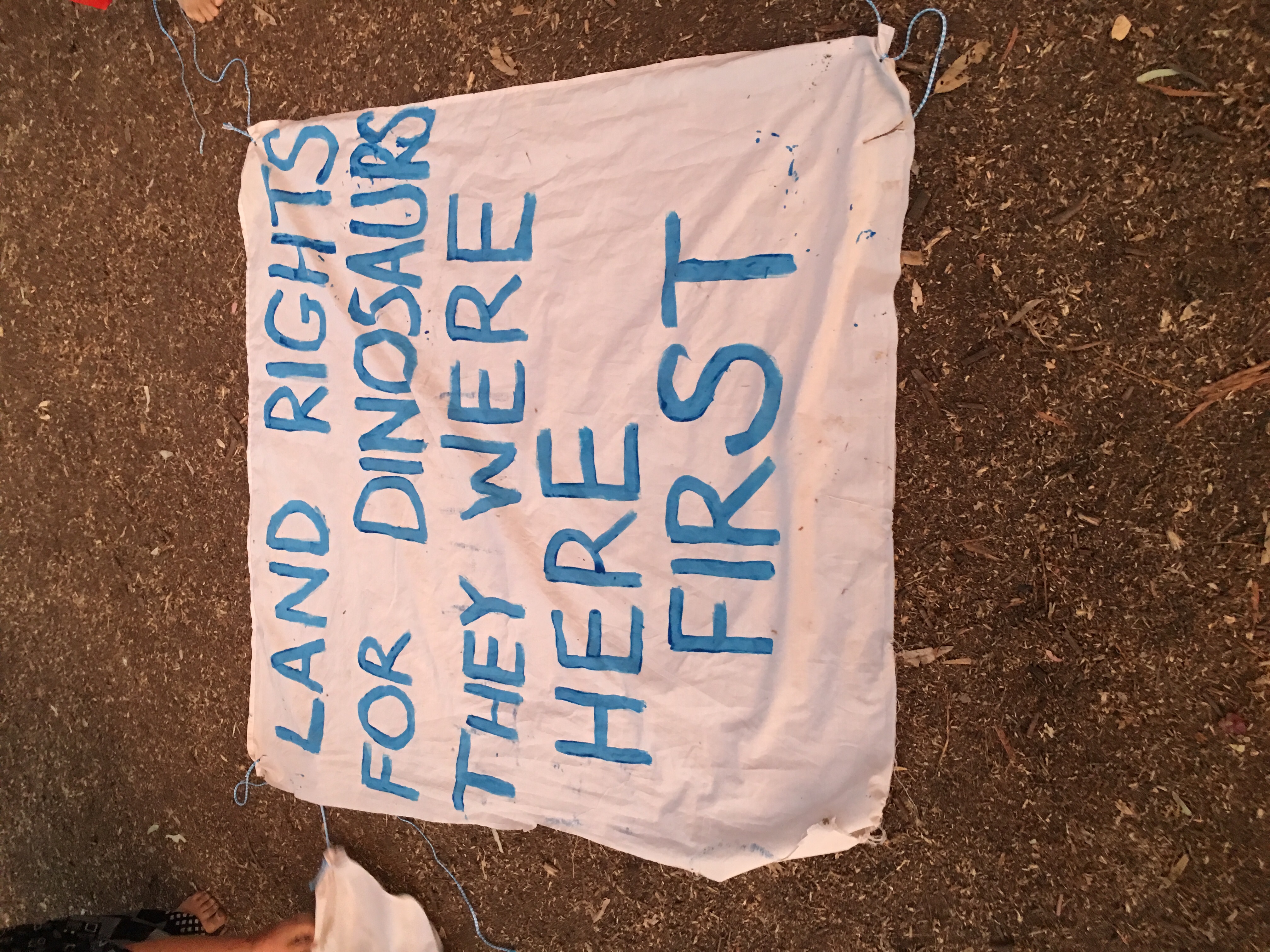